My first foray into Digital Art

All of these images were drawn on an Amiga 1200 in the utterly brilliant DeluxePaint IV AGA in the 1990’s, with a mouse (yes!) and only my eye for reference, because it was before the internet. These are NOT traced scans, or any of that. They taught me patience. I drew inspiration from cartoons and animation that I liked.   I like the blocky, pixelated look, which is genuine lo-res (640 x 480) rather than ‘pretending’ on a modern PC!  I still have my Amiga! Rather than do a time-consuming cross-format transportation of files, I’ve simply photographed my screen, so please excuse the quality! 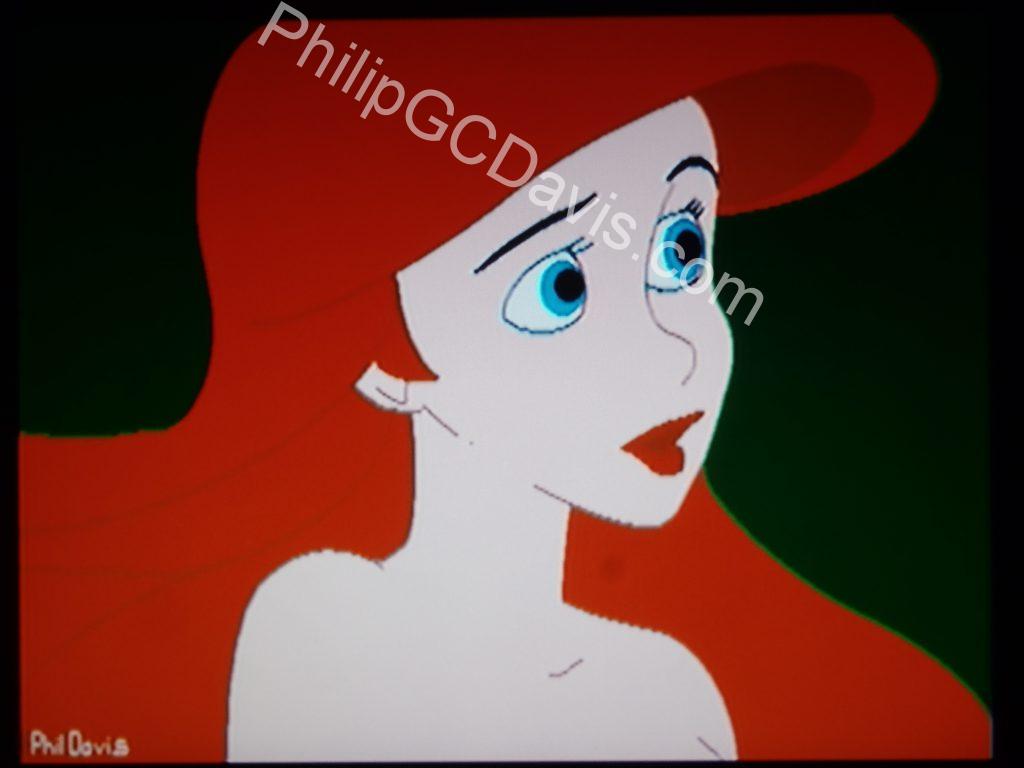 I’ve always loved Disney, so here are two of many studies I’ve done of their characters- In this case Ariel, and below, Nala. 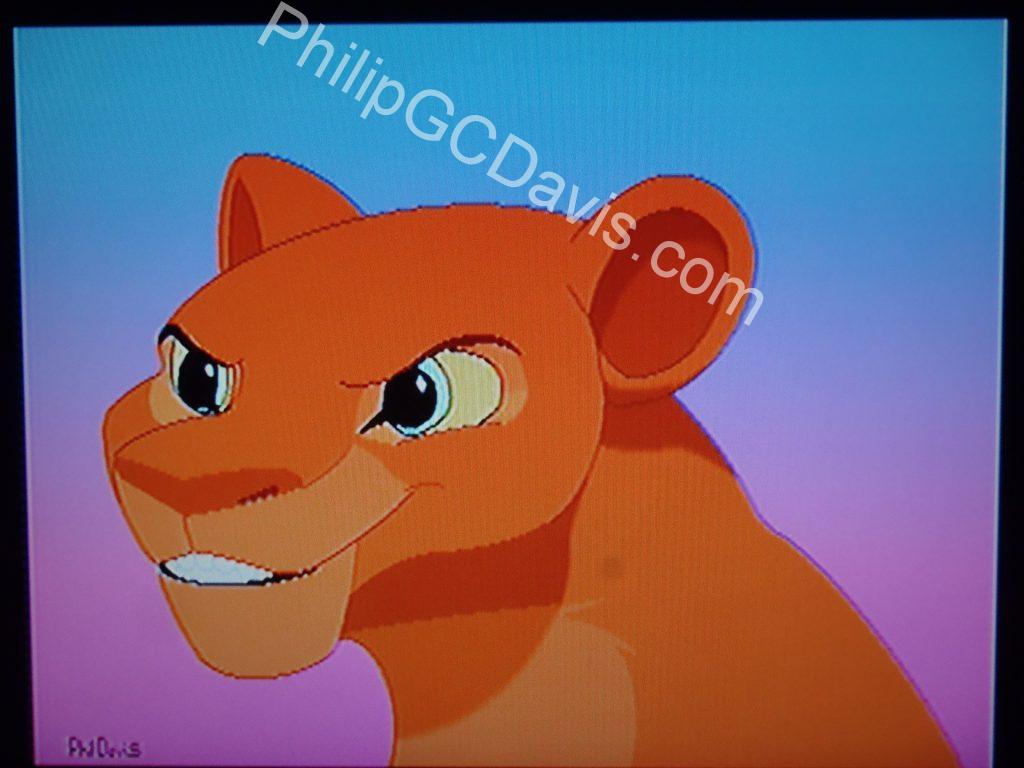 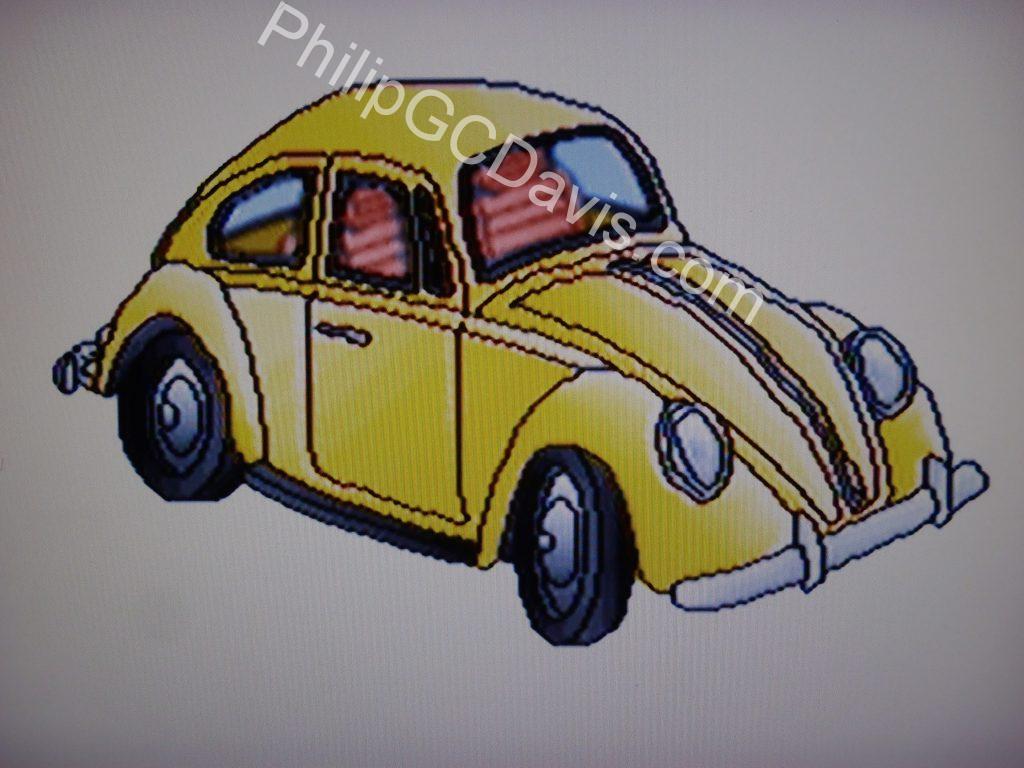 My first car would end up being a Beetle, and I’ve loved them since watching the Herbie films as a child.  This was an excercise in drawing at an angle in a peice of software with no scaling or perspective tools to speak of. Below,a futuristic hover-car successor to the beetle, the ‘Bumblebee’, with hover pads and gull-wing doors. I animated this (the hard way) to make a commercial for the car, hence the logo. 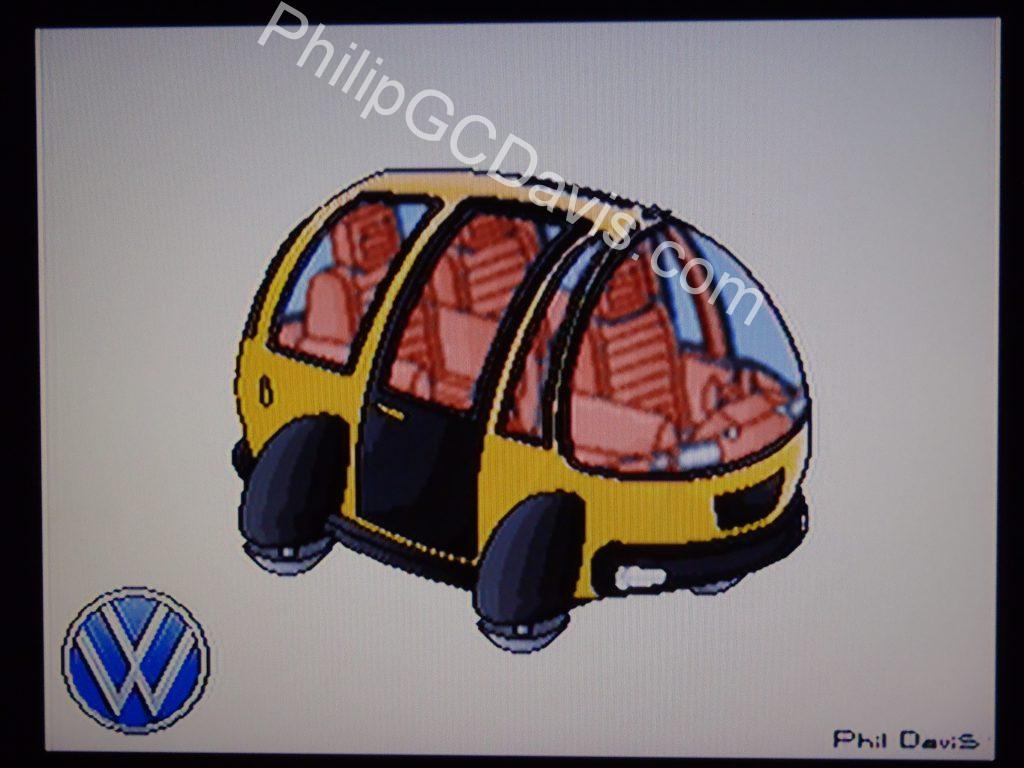 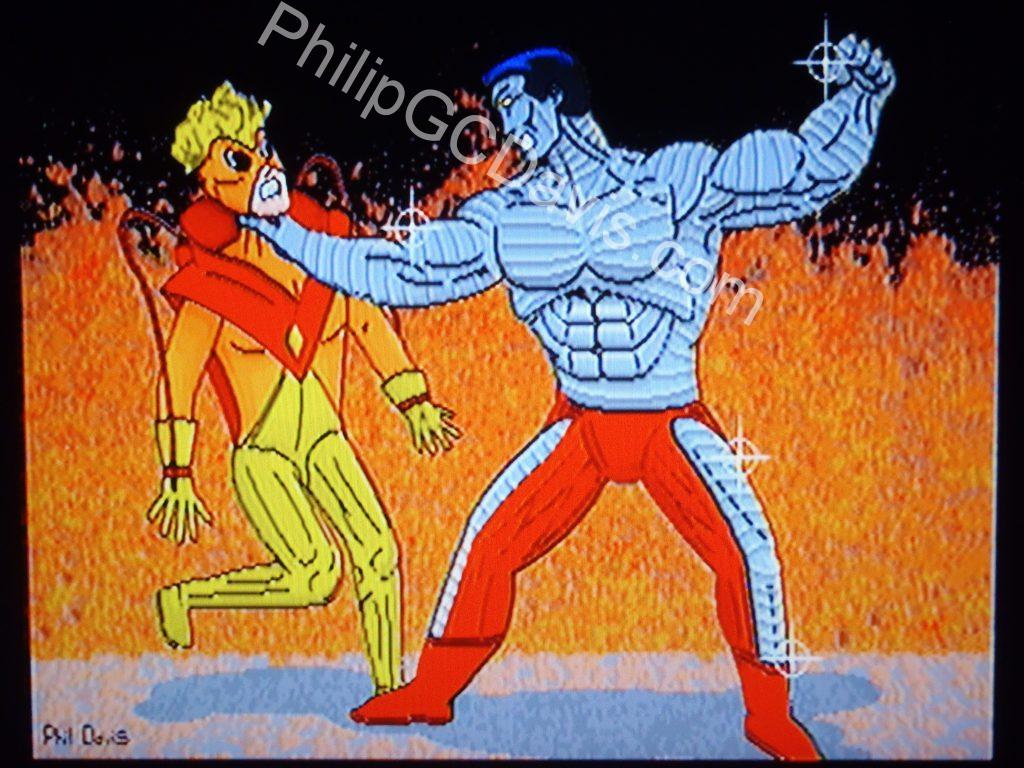 Collosus and Pyro, from the X-Men, in an original pose. 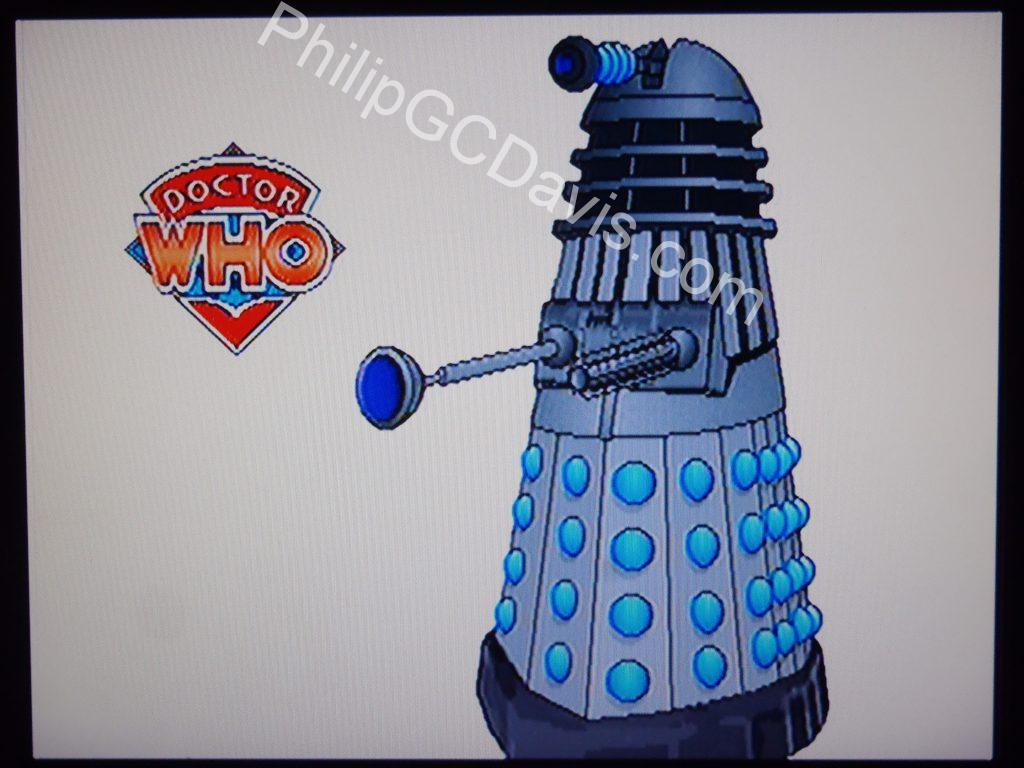 A couple of Daleks! Yes, I drew it all, with a mouse, including the logo. 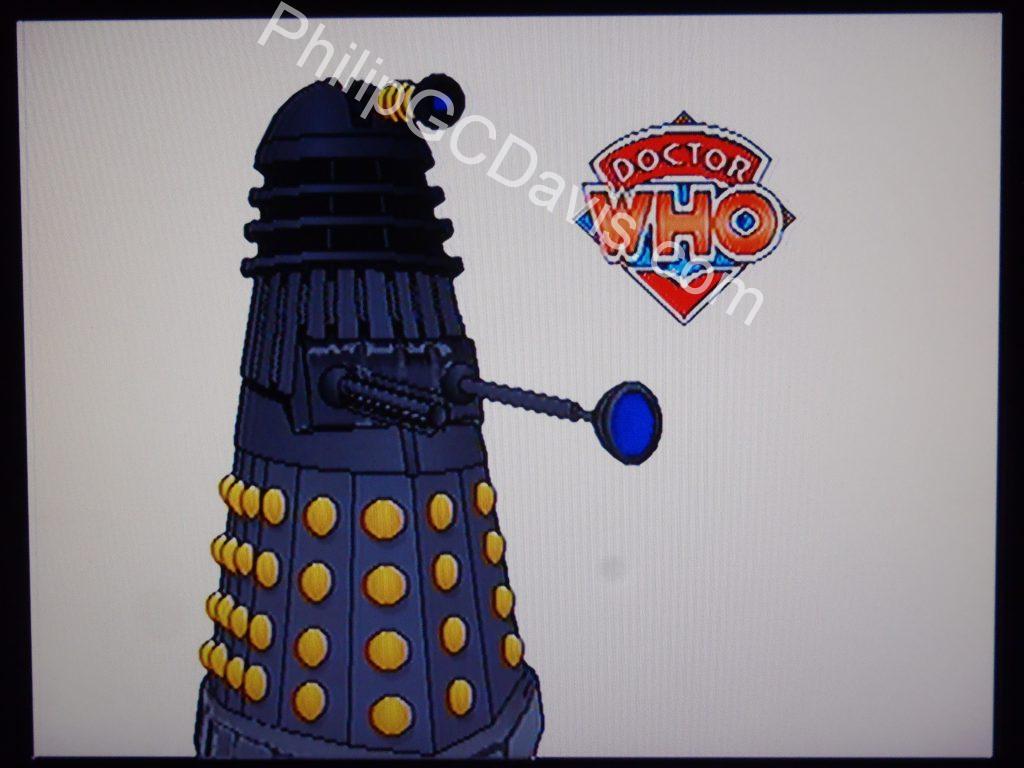 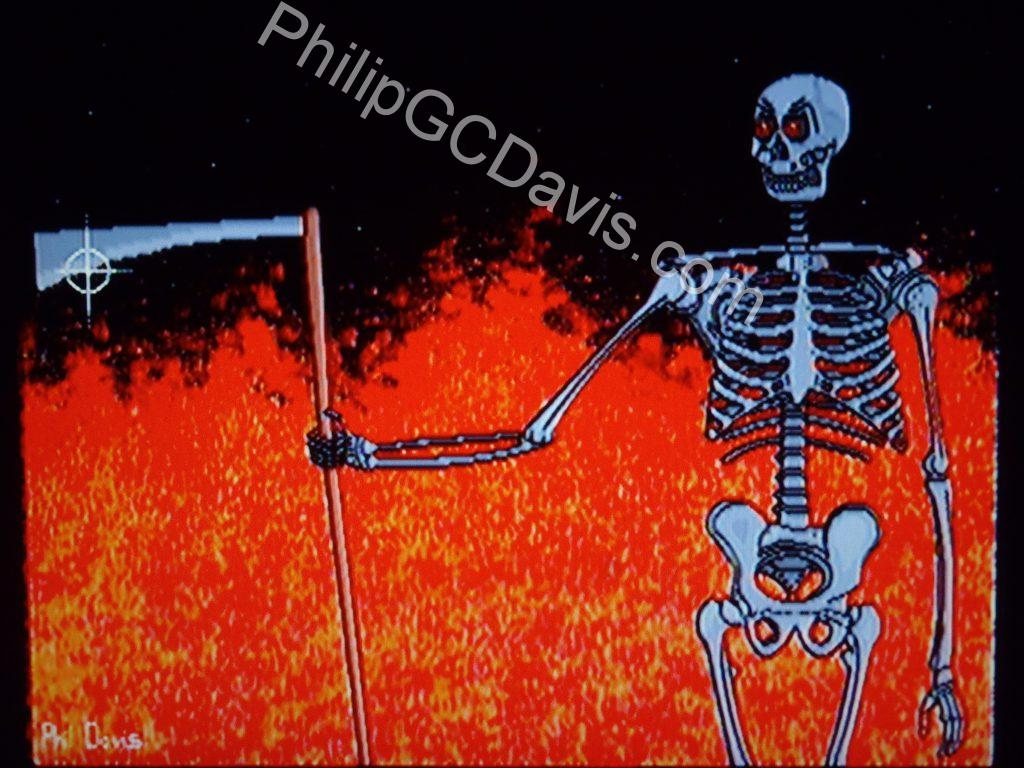 Some original peices here, a study of skeletal anatomy above, – and a ‘situation’ below, entitled ‘Trapeze Predicament’ 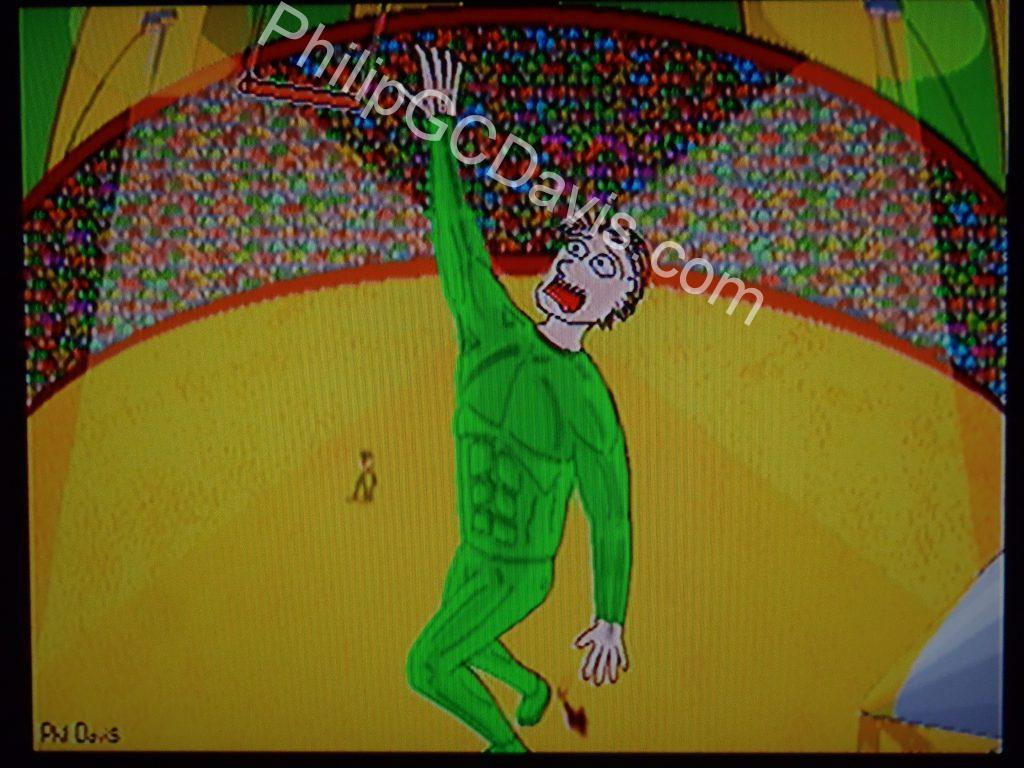 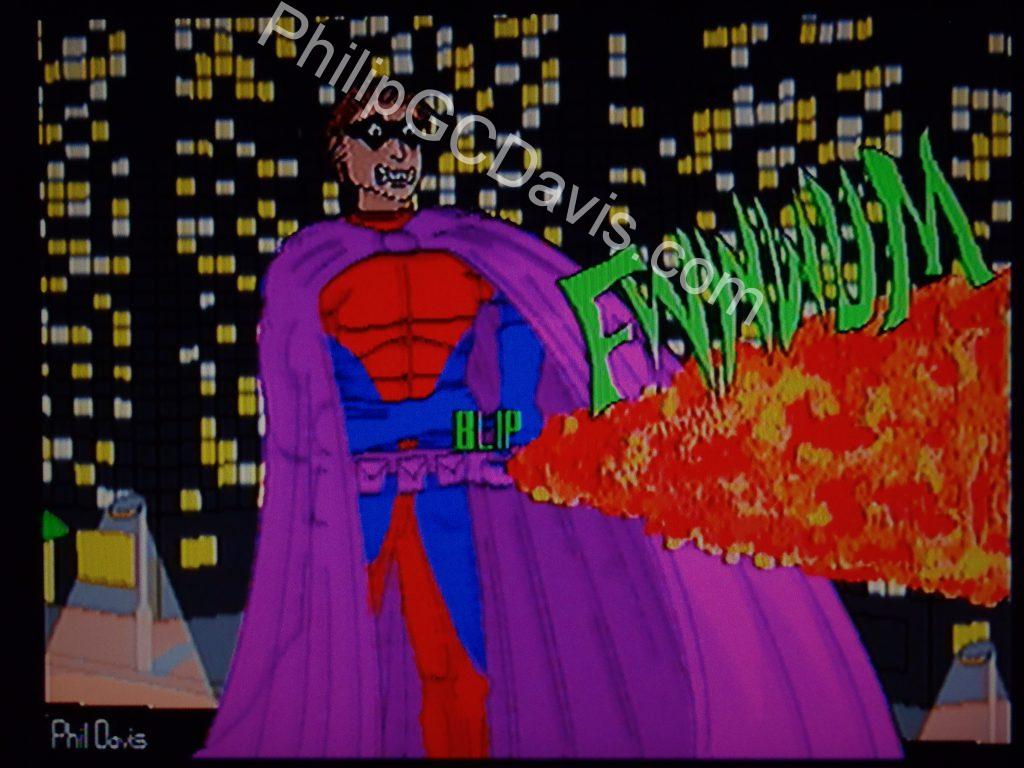 (Above) My idea for a superhero 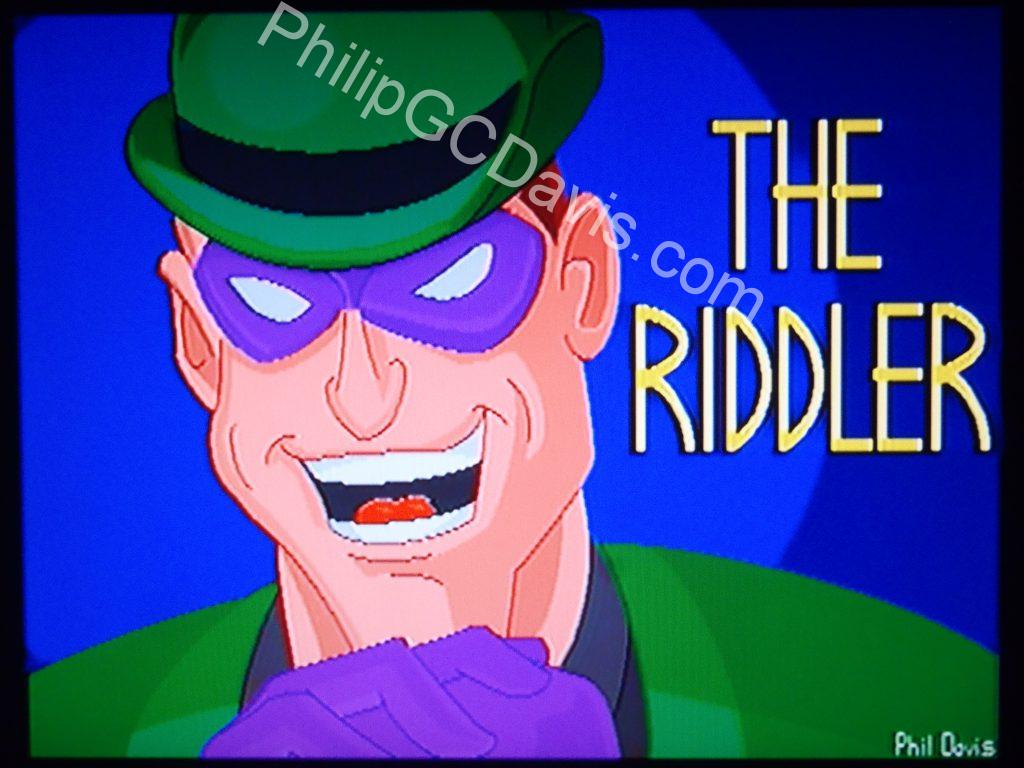 Both of these images were copied off images the size of a postage stamp from the back of a VHS sleeve! Above, The Riddler (I’ve always liked him) and below, Mr Freeze, who I think was realised magnificently in ‘Batman -The Animated Series’ 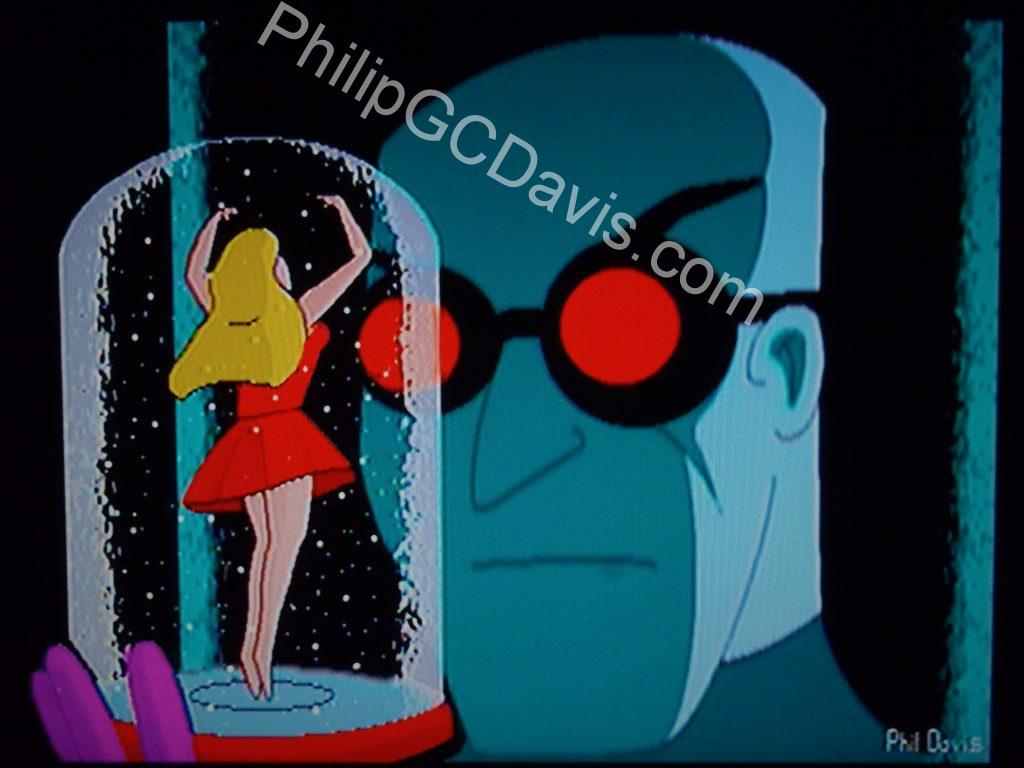 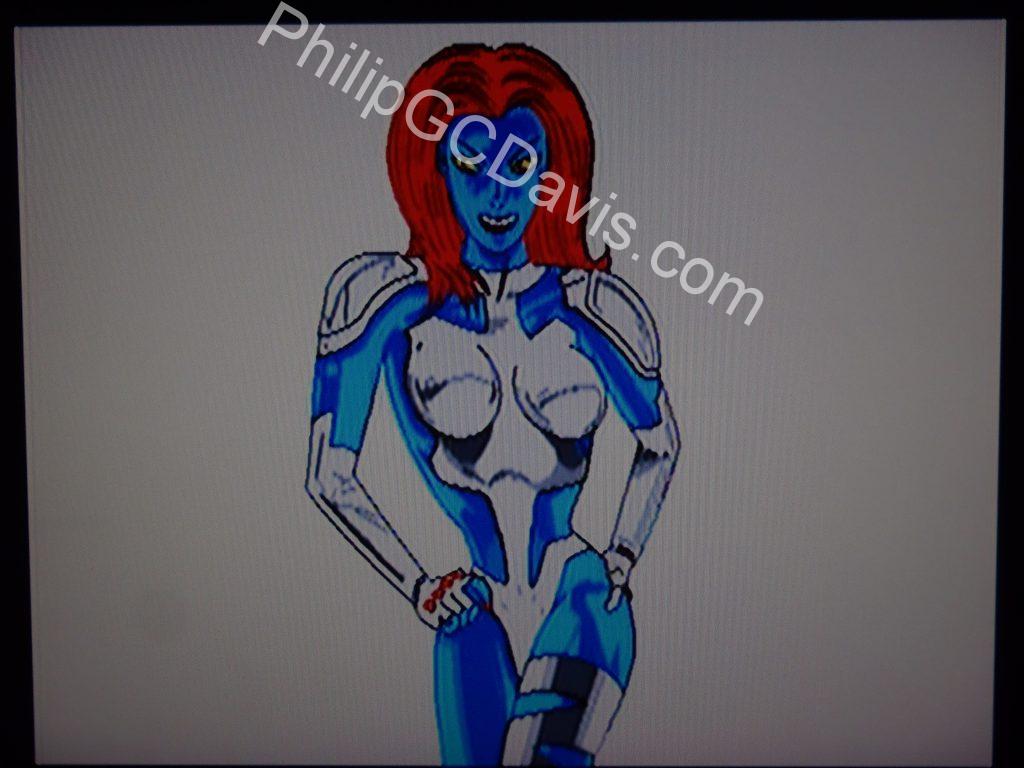 Above – Mystique, after Joe Madureira, one of my favorite artists 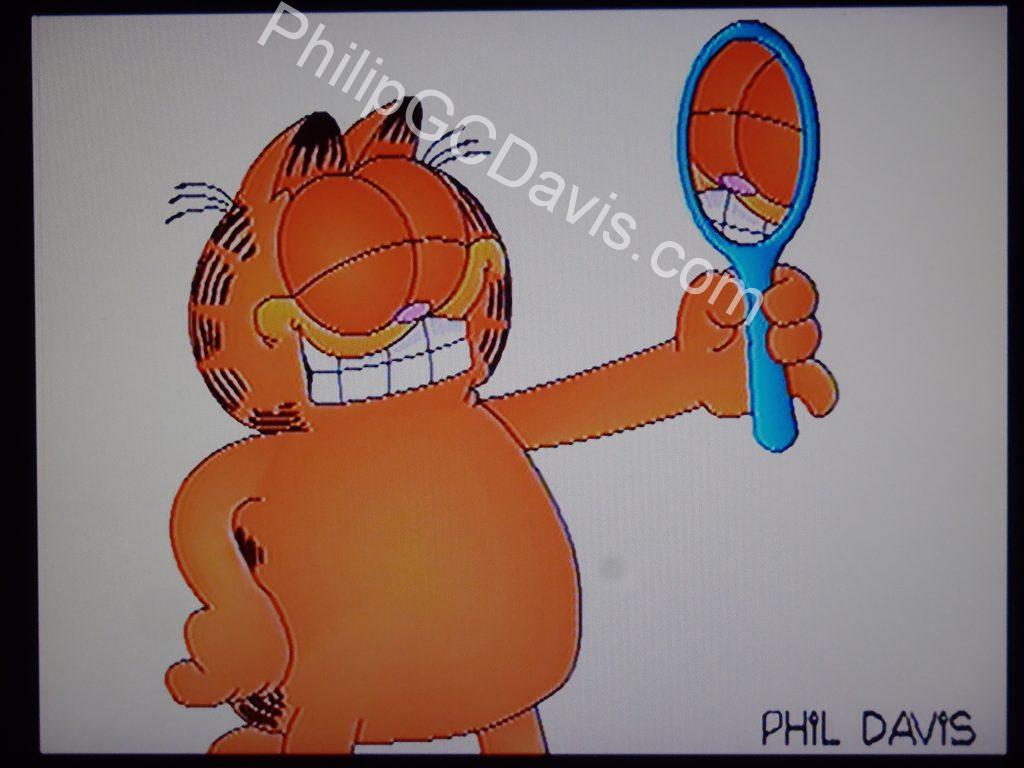 Above – Garfield, after Jim Davis, and below, Snoopy and Woodstock, after Charles M Schultz. These two artists, for me at least, represent the very best in simple panel cartoons. 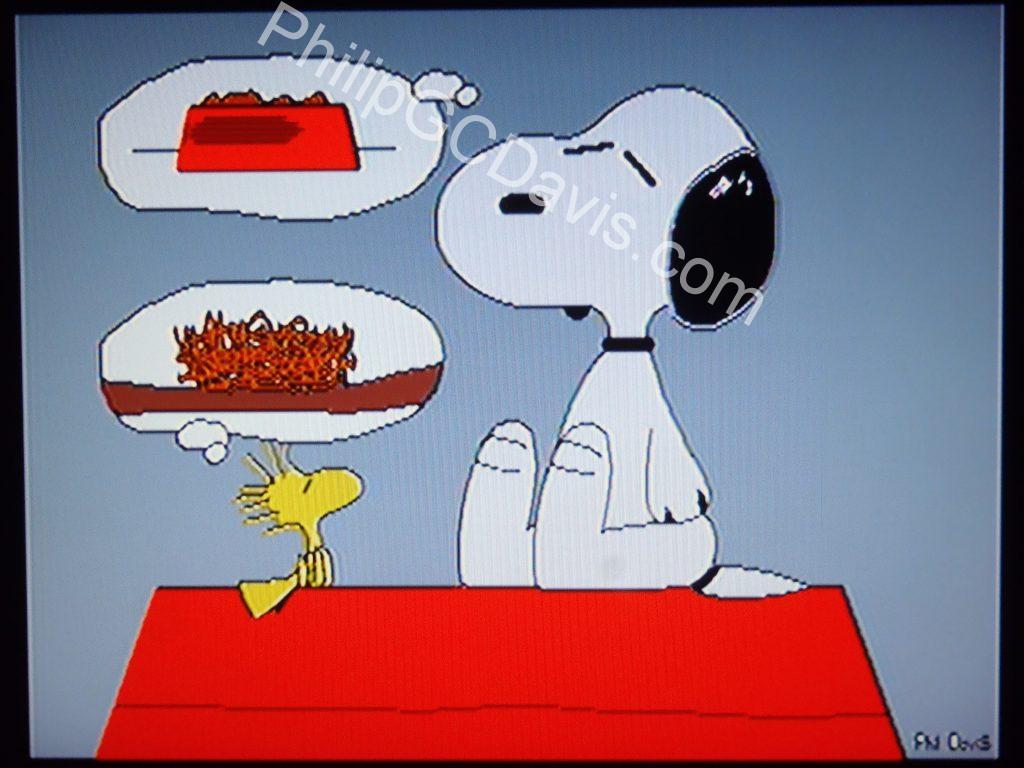 I did a lot of animation on my Amiga too, and below are character studies for animbrushes and walk cycles for an animation I started featuring my little brother. I’m not sure it ever came to fruition, because I ran out of memory! 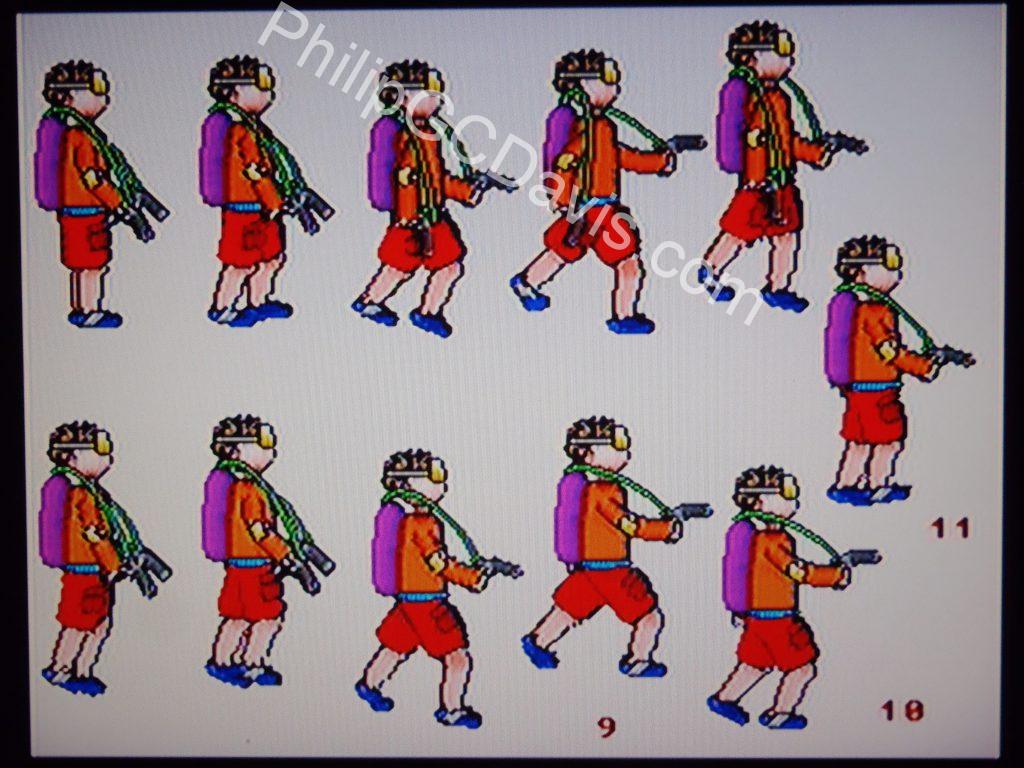 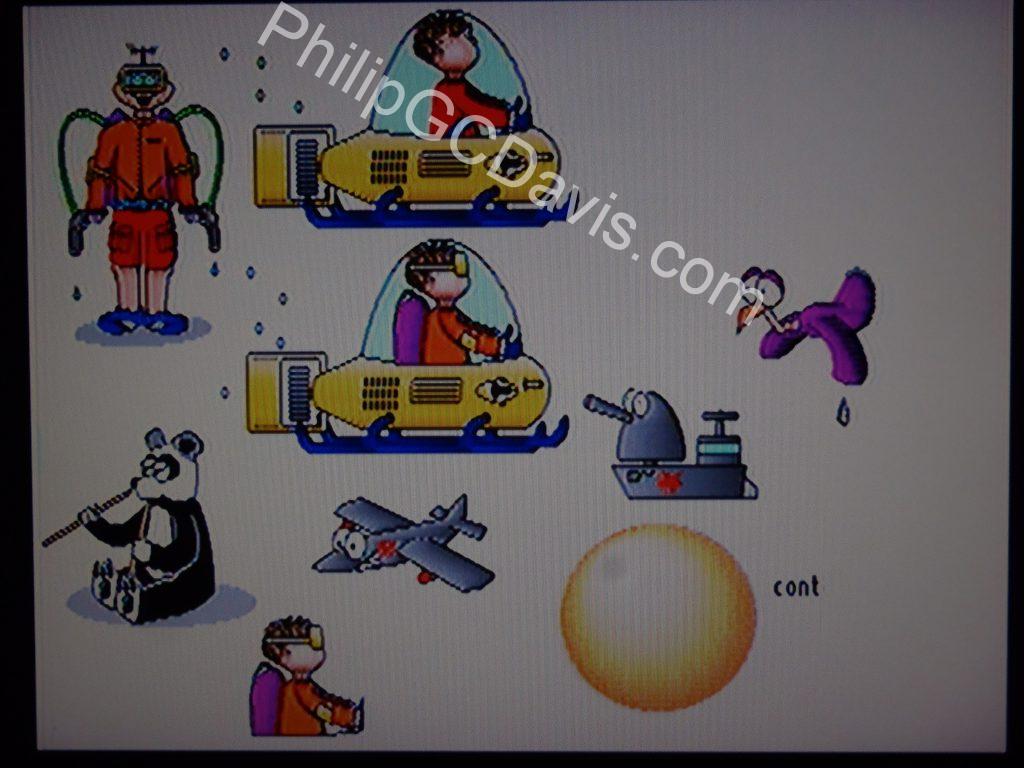 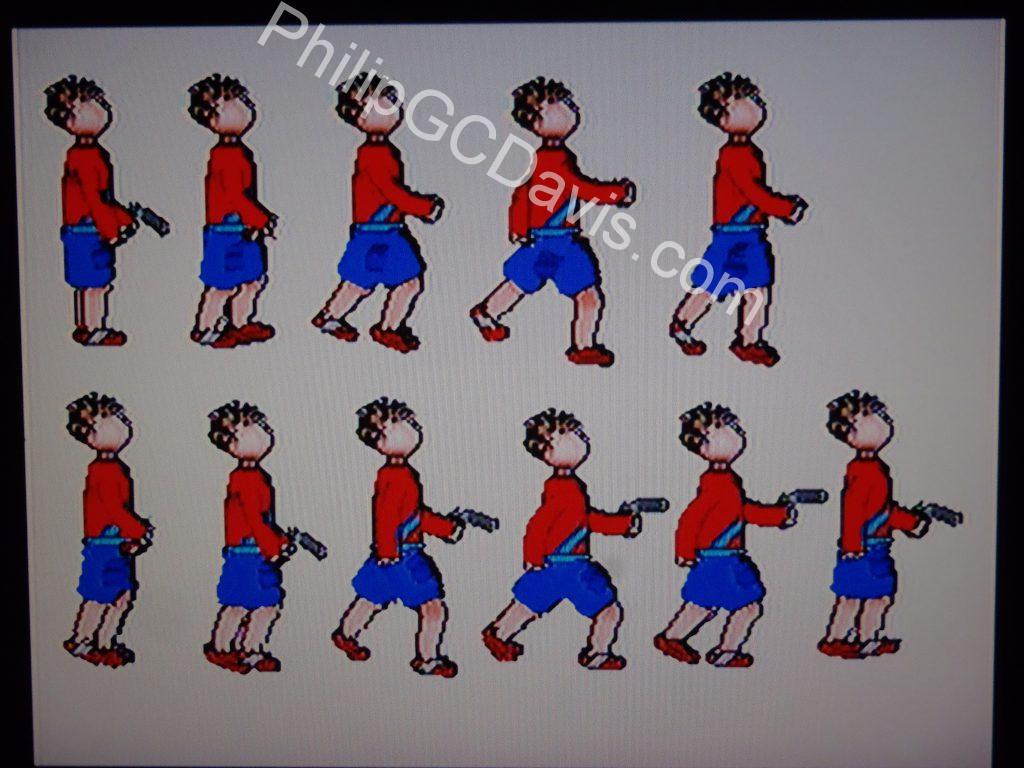 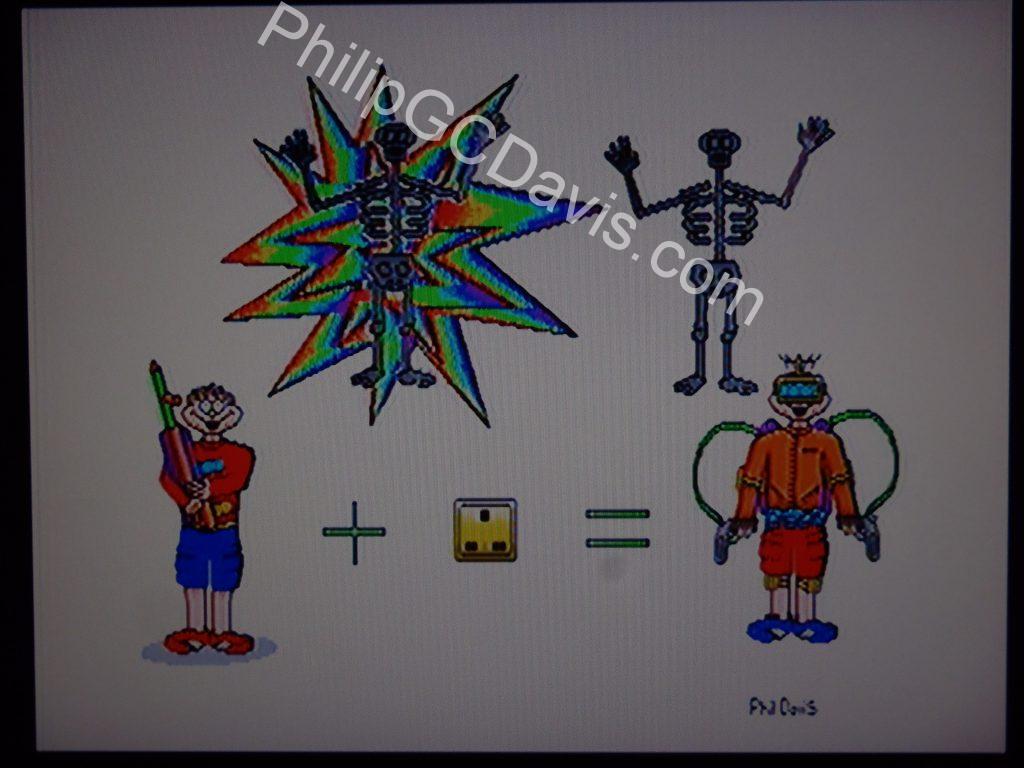 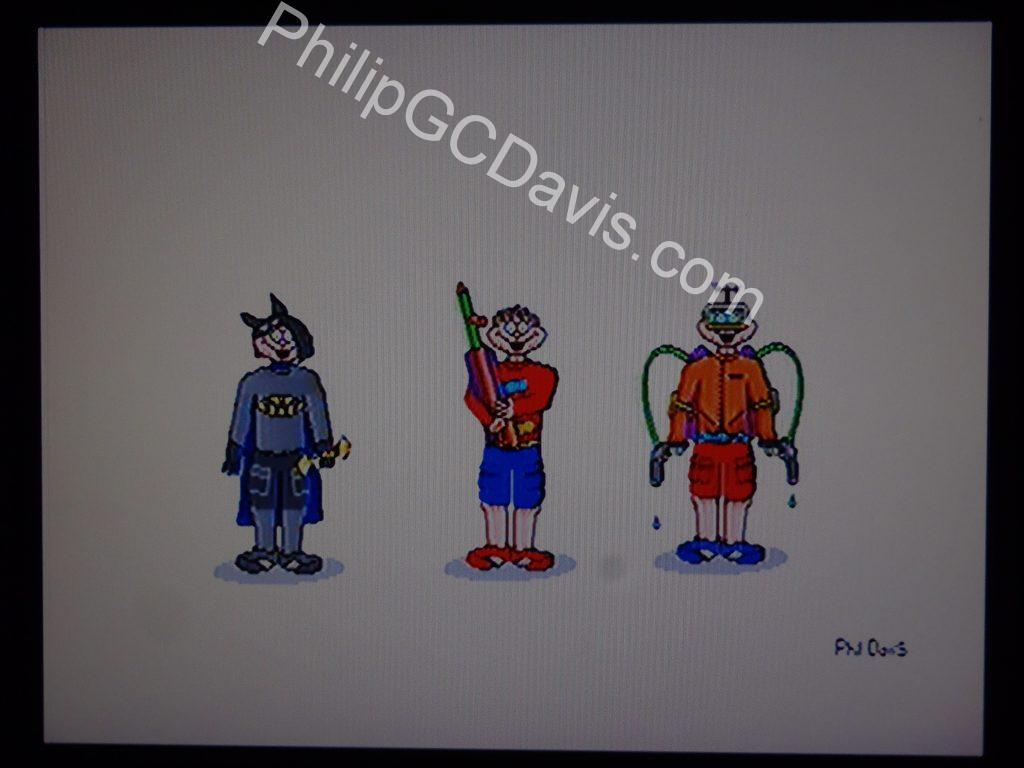 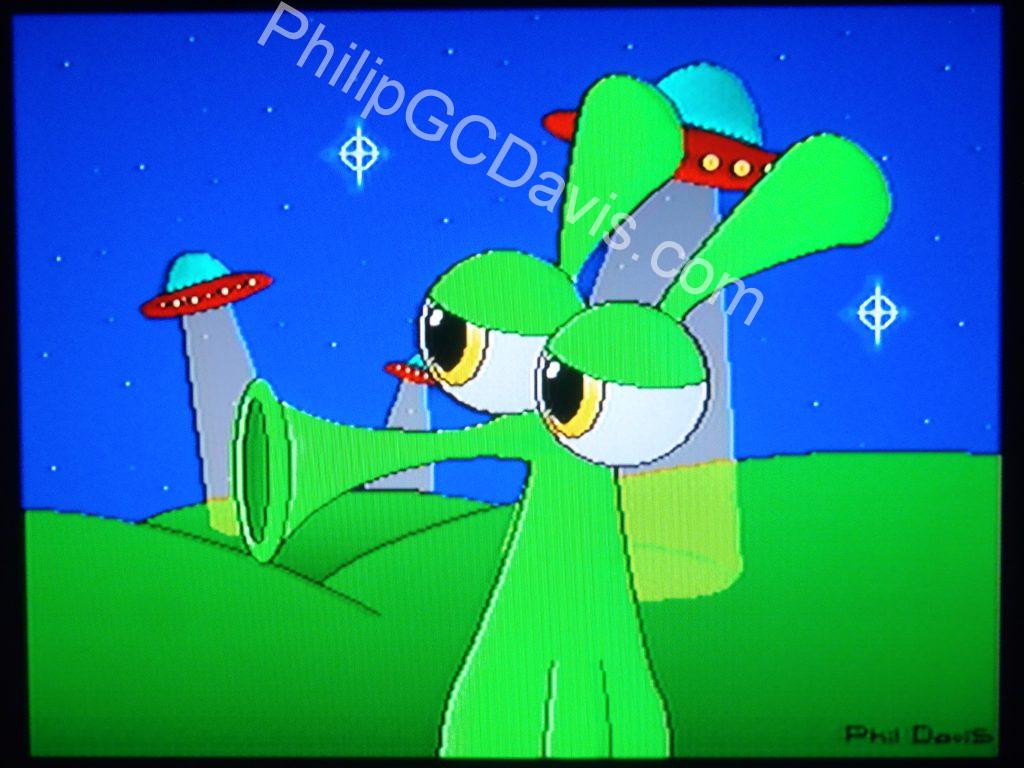 The first appearence of my alien Zargon, who makes a guest appearence in the traffic jam in Creature & Animal! Can you spot him? 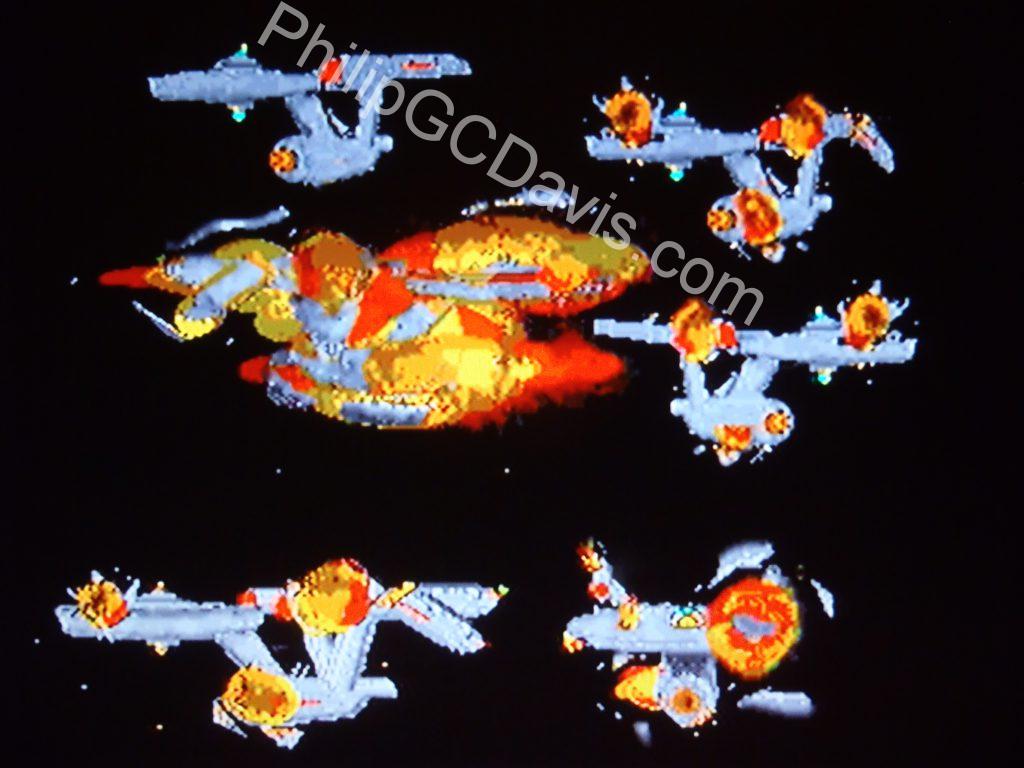 Another animbrush, which would appear to be the explosion of a Constitution class starship. Sadly the animation of this is long-gone!